An Important Message from the New England Chiefs of Police...

The New England Association of Chiefs of Police, representing New England Chiefs of Police are appalled of the actions of the four members of the Minneapolis Police Department. To see the actions and inactions, that resulted in the death of George Floyd on May 25, 2020. Their actions do not represent the police officers across the United States. They should be given due process and swiftly brought to justice and made accountable for their actions.

We respect the right to peaceful protest for reform and we stand together with you. We denounce the looting and vandalism that is destroying our neighborhoods. Let’s work together to identify those people and make them accountable for their actions. They are disrespecting the tragic death of George Floyd and over shadowing the reform that is needed by their destruction.

We remain committed to professional conduct of all of our officers, fair and impartial policing for all and the right to due process.

Welcome to the New England Association of Chiefs of Police

On behalf of the New England Association of Chiefs of Police, we would like to welcome you to our website. As you will see, we are a very active organization with representation on our Board of Officers from all six New England states. We are closely affiliated with Roger Williams University, located in Bristol, Rhode Island.

Should you need to contact our association for any reason, please contact the Chief of Police listed as a member of the Board of Officers for your state.

We welcome your interest, your membership, and your participation in our prestigious organization that is dedicated to serve the professional police executive and is committed to the pursuit of excellence in the field of law enforcement. 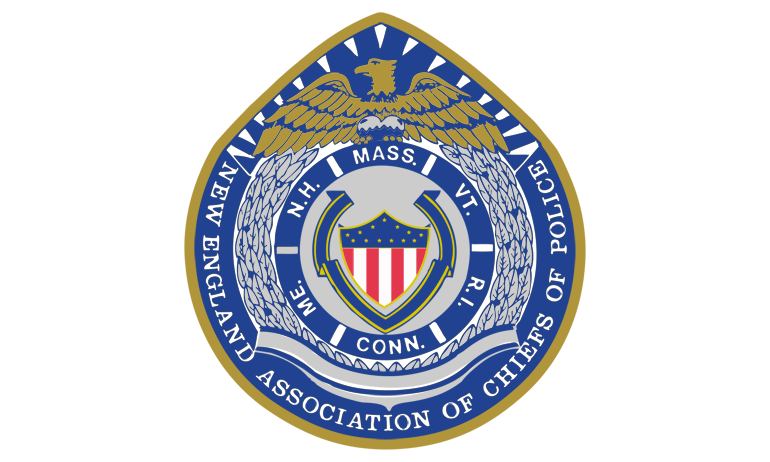 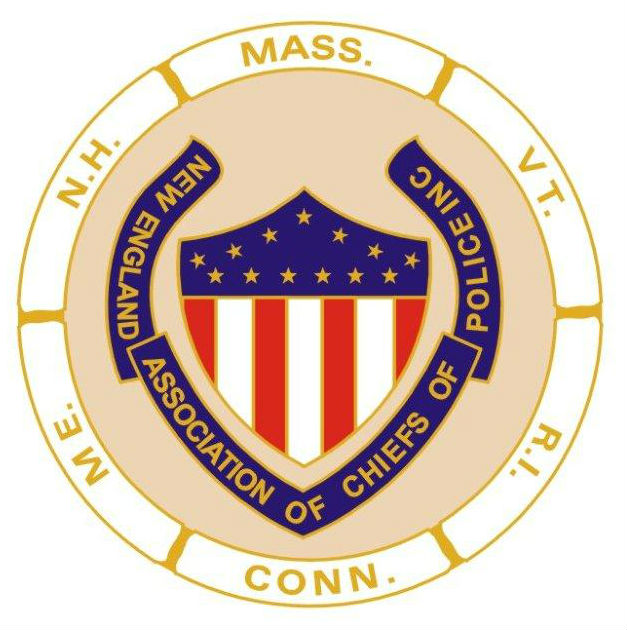 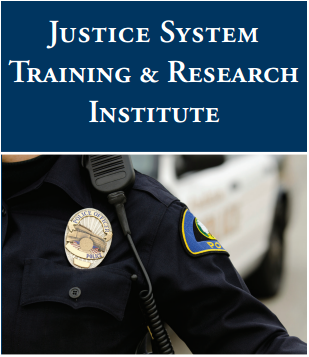 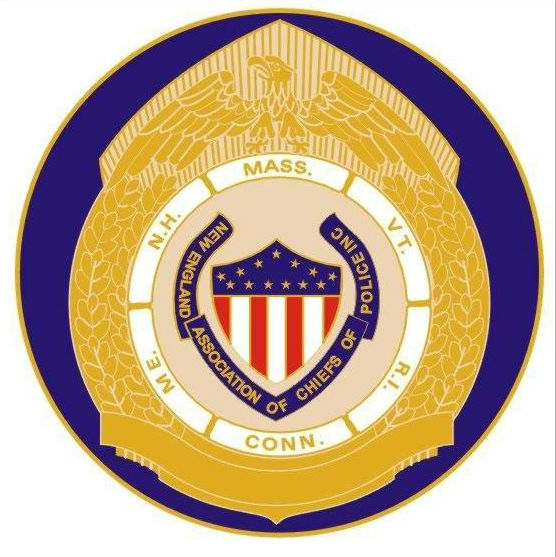