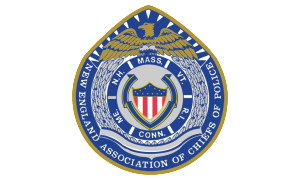 The winners for this years are Dennis Police, Somerville, Provincetown Police and Walpole Police Department. All of which showed the efforts they make in community policing and their successes. Presidents Obama’s review of Policing in the United States stressed Community Policing in the Final Report of the President’s Task Force on 21 st Century Policing. 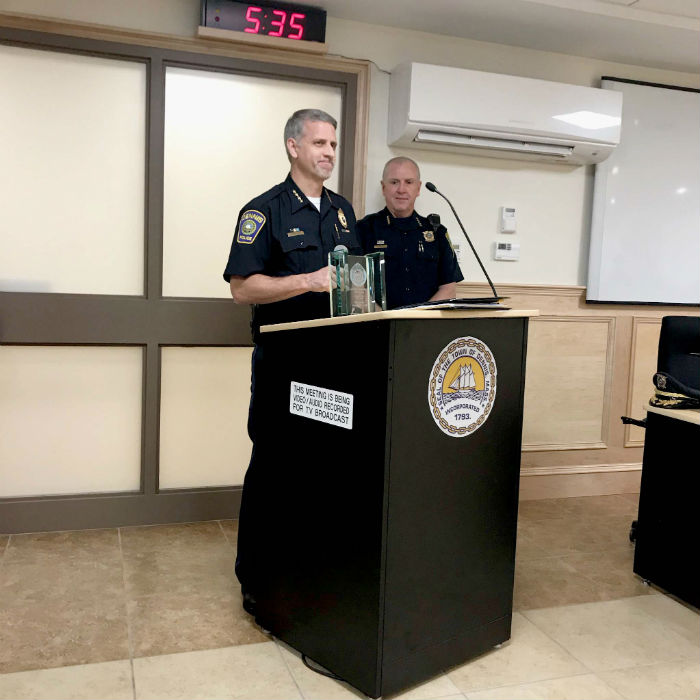 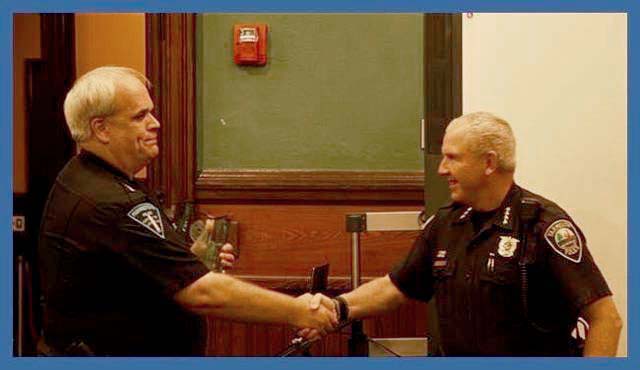 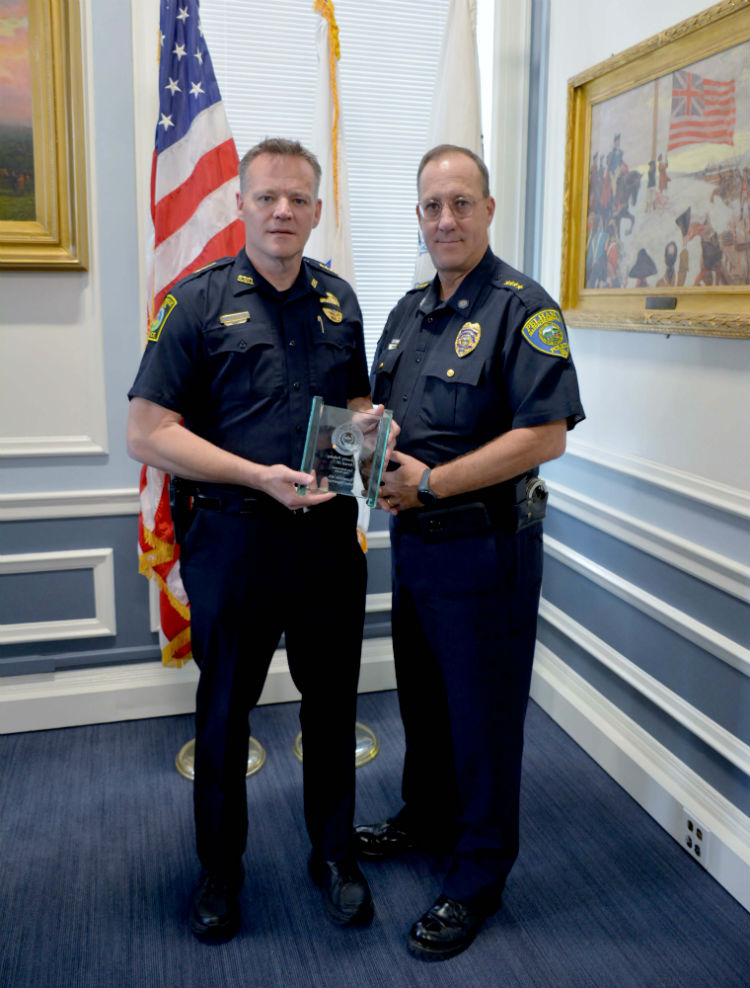 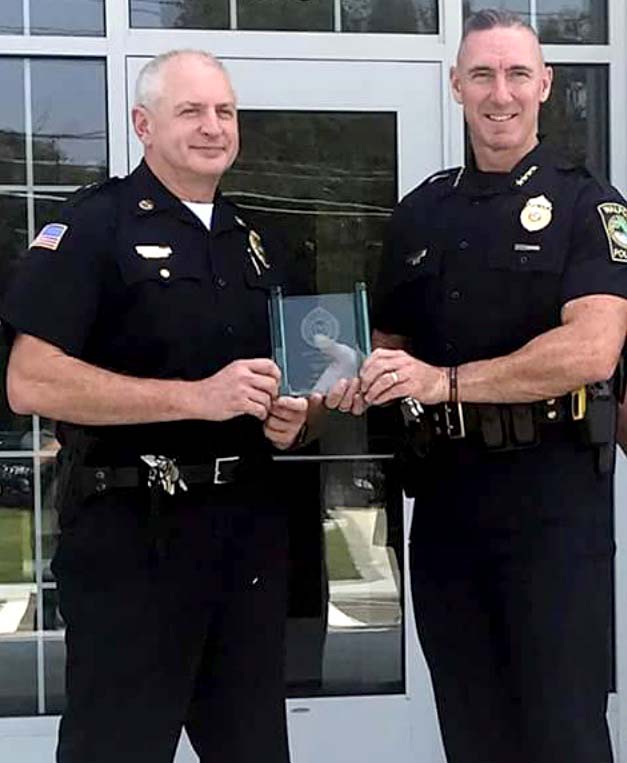 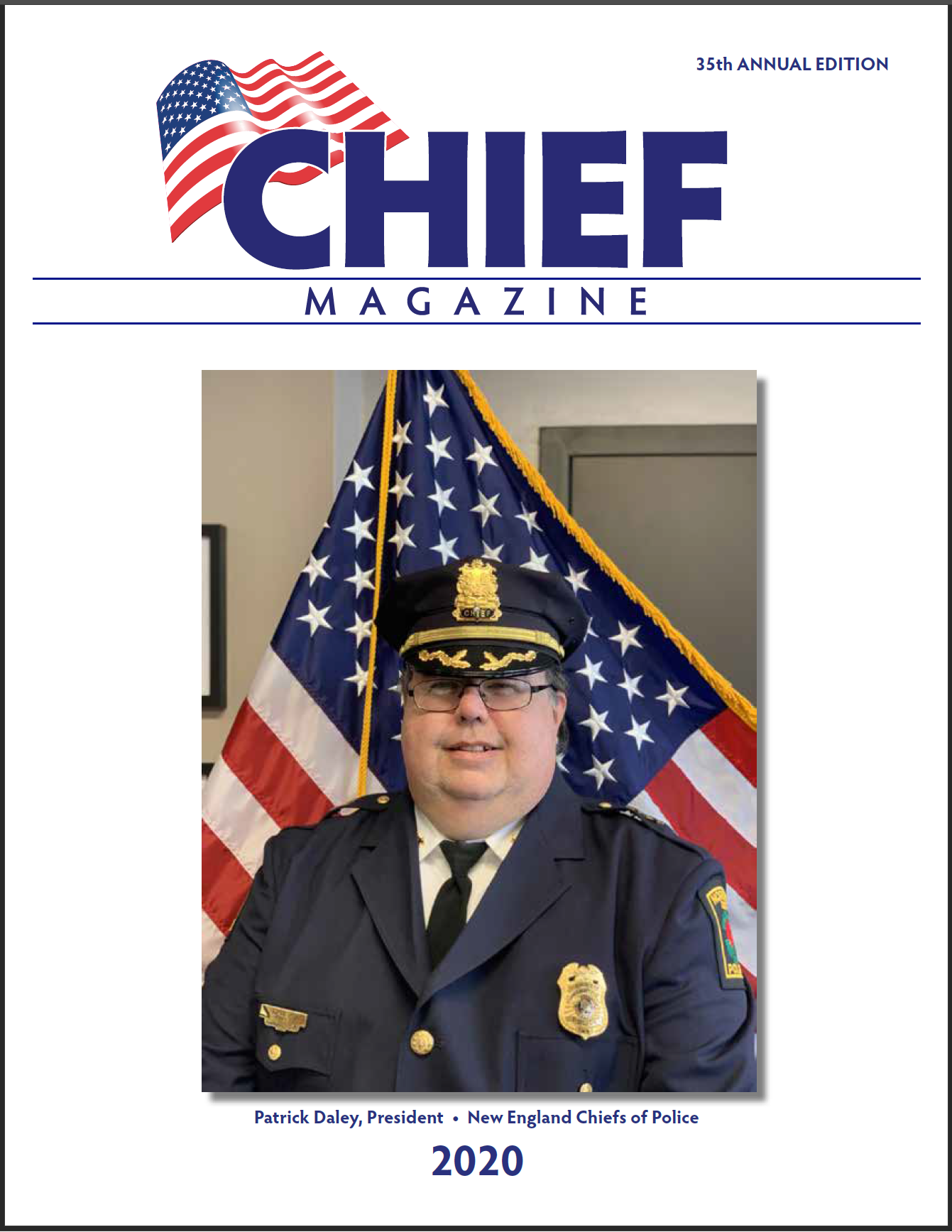